/ About Branäs
In the early 1960s, the ideas were raised on a ski slope in Branäs. The then Finnskoga-Dalby municipality received a promise from Prime Minister Tage Erlander of one million kronor in support. This provided that some enterprising person would take care of the project. At that time, however, there was no one who was willing to be responsible for the construction of a ski slope in Branäs.

It was not until the mid-1980s that the project got a real boost. LO-Värmland took on the Branäs project, and together with HSB Värmland and the County Council in Värmland, the financing was successful. In July 1987, it was announced that the Branäs project would receive state support. In 1988, the shovel was put in the ground and the inauguration of the facility was made by King Carl XVI Gustaf in December of the same year.

Roughly 500 million kroner were invested in the first years, after that it became more difficult because the costs dragged on and bankruptcy was close. In 1992, an arrangement was made with the creditors and the debts were written down by 75 %. HSB Sweden took over the facility and ran it until 1999. After that, the current owners took over Branäs Fritidscenter AB and since 2004 Kungsberget's ski facility also belongs to the Branäs Group. The Group also includes Vallåsen Bike Park.

Branäs are thirteen-time winners of the Big Children's Holiday Award and in 2021 we were named Ski Resort of the Year by SLAO. An award that you can read more about here.

3 kilometers in one go 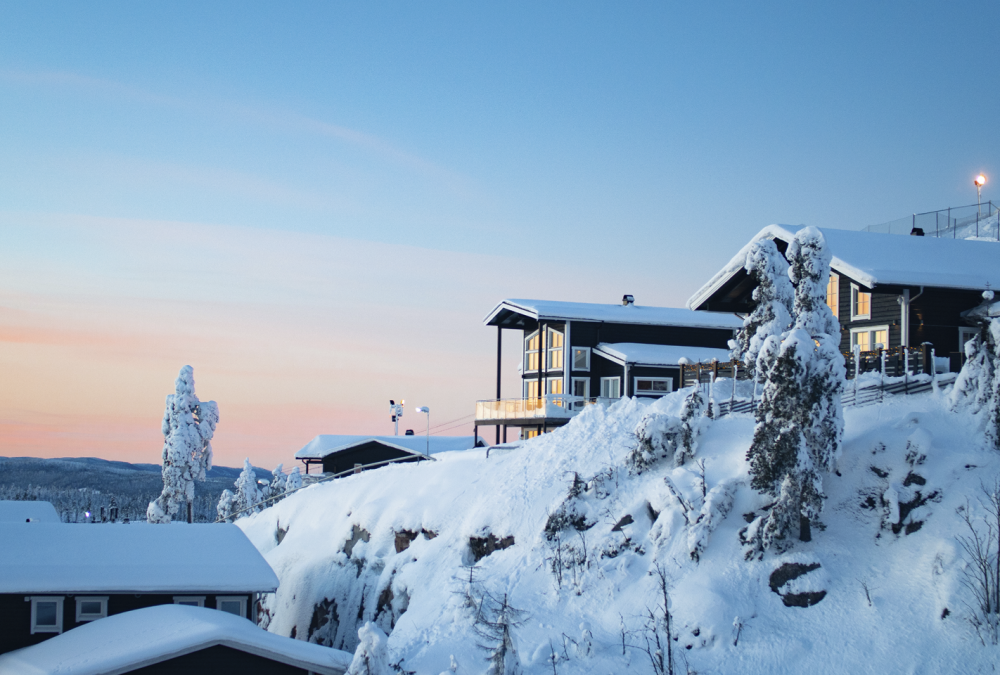 As Sweden's fourth largest facility, we are in constant development, are you curious about our future and ideas?
Here you can read more

Keep track of all the exciting things that are happening! Subscribe to our newsletter and take part in news, promotions and all the other fun that is going on.